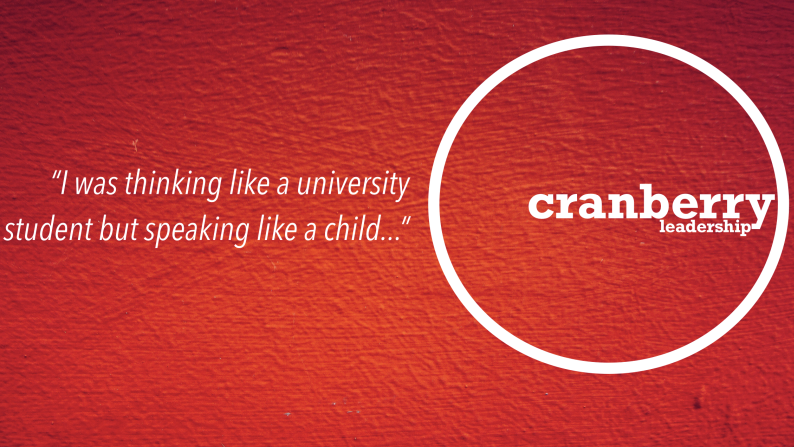 Our team is conducting interviews with expat executives from all over the world. I was struck by a particular comment in a recent one. A South Korean senior director, currently working in Hong Kong, was talking about her years studying in the United States.

“One of the most difficult things that I had to endure was the conflict between my brain and my mouth,” she started. There was a long pause as it seemed she was reliving a long-lost pain point vividly.

“I can remember being engrossed in a class on a subject that was fascinating to me. My poor English skills gave me the ability to listen pretty well, translate to my native tongue, and deeply understand the meaning of the lectures. It was a wonderful feeling to be able to immerse in a foreign language, in a topic I adored, and feel like I was really accomplishing something.”

The problem arose when she tried to respond.

“When I would get the courage to ask a question, you can bet I had it all mapped out in English and knew exactly what I wanted to say. I would ask the question, clearly, and await the answer.”

“The pride I felt was quickly extinguished by the professor’s follow up question. He would ask me to expound on my premise or to discuss a bit more in depth. I was not prepared. I would stammer and go blank while the stares of my cohort pierced me from all angles,” she continued. “I couldn’t get out more than 1-2 syllable words and my brain went totally blank.”

She spoke with shame even now 20 years later. It was a memory she did not enjoy.

This really hit home with me. One of the privileges of working abroad for Americans, British, Canadians, Australians and let’s be honest, most Western Europeans, is that we are speaking a language in which we are thoroughly familiar. We have the privilege to speak to our teams in our own mother (or highly familiar) tongue while the team is often struggling to get the sentences correct. In technical fields it becomes even tougher as the local team may not be able to follow fast-moving jargon or the newest buzz words.

In the early days of my assignments in Asia, I can remember many times being frustrated and flustered by the rate and pace of a conversation. I can remember my people trying very hard to get their thoughts across but having a difficult time. I would finish sentences for them…never a comfortable thing. I would stare blankly at them. Worst, I might pass over them in lieu of a more fluid English speaker. It didn’t take long to figure out that this drove deep wedges in the team and sequestered them into groups more likely to be judged on language than work competency or domain knowledge. In other words, the path of least resistance doesn’t necessarily equal the path to the best insight.

Four quick ways to make sure you are not showing bias towards more proficient English speakers.

Don’t make the same mistakes that hundreds of expat executives make. Get help early in your journey.

Revelations like I had came later in my expat leadership experience. But I learned the hard way that you can deeply scar relationships and progress without awareness of your bias. I slowed progress by not minding this earlier. It’s quite easy to do with all the pressures of living and working abroad.

For more information visit us at www.cranberryleadership.com

Hearing the Truth: “I don’t think it’s going well…at all…”

Why Cranberry? Our Value Proposition Explained 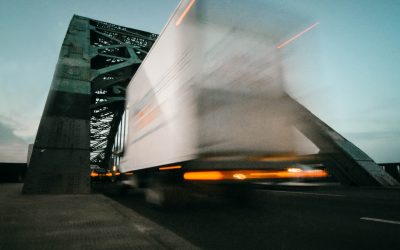 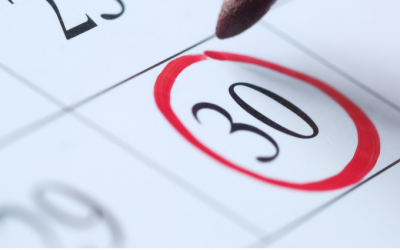 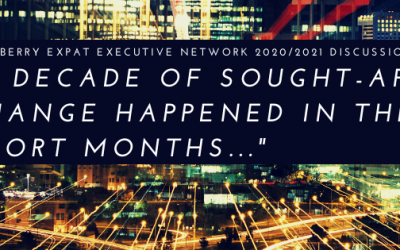 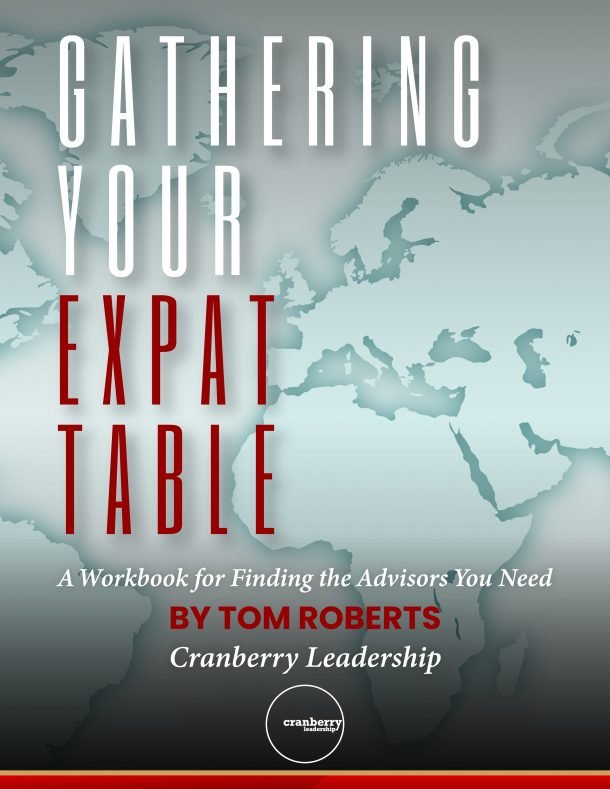